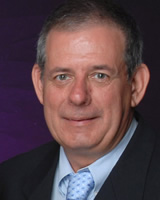 Ray did his apprenticeship as a jeweller first class and precious gem mounter and was also trained as a pattern maker for the jewellery trade. Ray won apprentice of the year three consecutive years in a row.

After leaving the House of Hawk Australia, Ray started working for Emil and Judy Braun one of Melbourne leading manufacturers at that time as a specialist hand make jeweller.

In 1979 ray stated his own business in as a handmade jeweller for the trade as well as have large private client base. 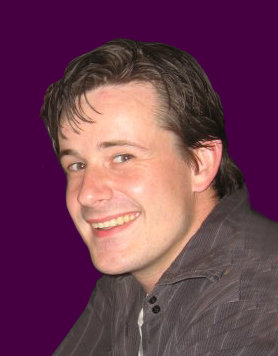 After finishing his visual arts degree In 2008 Robert Worked as a set designer until he joined the family business.

As well as doing his apprenticeship he has also learnt the latest technology in the trade CAD designing and milling, winning an international award in 2010 for his design.

In 2011 he won the gold medal for jewellery in the state work skills competition, also winning the Alex Grossman Commemorative trophy awarded for the work skills Australia Victoria region for Excellence in Jewellery Craftsmanship.

A word from the workshop

Linghams Jewellers has a fully functional, state of the art workshop on the premises. With this in mind, you can feel safe that your piece will have the full attention of the individual jeweller from start to finish.

More than 95% of our jewellery is produced on site in our modern studio in Melbourne, Australia.

Linghams jewellers  employs a number of different techniques to keep us on the leading edge of Australian jewellery making, such as CAD designing and milling, and laser welding.

We will be happy to help you with any questions you may have about your piece, whether it be design, logistics, or how it should be best created.